In Capitalist Culture, people believe strongly in “Prime Mover Advantage”. Being the leader with a product or service, not the follower, means you can gobble up prime space, move up the learning curve earlier and monopolise customers creating imitation barriers.

However, Golder & Tellis researched the outcomes of pioneers. They discovered that pioneers suffered six times the failure rate of those that followed and when pioneers did survive, the only obtained a third of the market.

Of course, there are some special cases where being a Prime Mover is an undoubtedly advantage. Having effectively patented technology or massive dependence on network effects are two very effective ways to stop imitation.

So before claiming Prime Mover advantage, are you truly the special case? 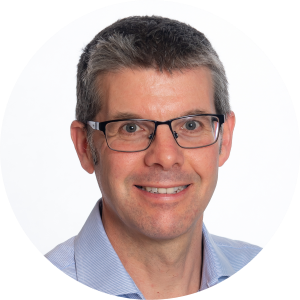 I am an entrepreneur and data scientist. I believe technology is a heap of junk unless it solves a problem people care about enough to pay for it. Based on this, I’ve built and sold two multi-million dollar businesses, have studied entrepreneurship, raised over $11M for 11 companies and discovered the secret key to successful fund raising.

If you want to know more, you know where I am!

While everyone is pitching to Business Angels and Venture Capitalists, there are a small group of entrepreneurs and inventors who are simply making it happen. They know the secret source of funds…

Give me some data and I’ll show you the insights that give you wisdom when you return to your business problem. Take a look at some examples.

Are you a research organisation? Don’t know which project to take forward? How to integrate innovation into the research paradigm? Then IRPA from DC Collective is for you…

Tell me more…
© Copyright Meteorical Pty Ltd.2020, All Rights Reserved
Back To Top
×